This was a very exciting project for our team. We worked in partnership with the Twentieth Century Fox Film team and created an iOS and Android app that is using the AR technology. The app will allow users to scan AR markers and experience characters from the movie directly on their smart phone.

Our role: Develop an iOS and Android app that would use AR technology and promote the movie “The Kid Who Would Be King” 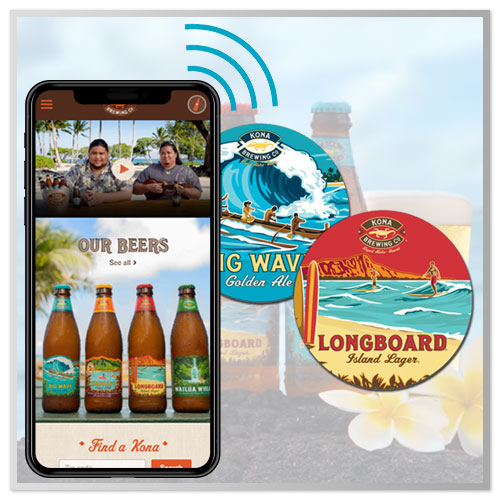